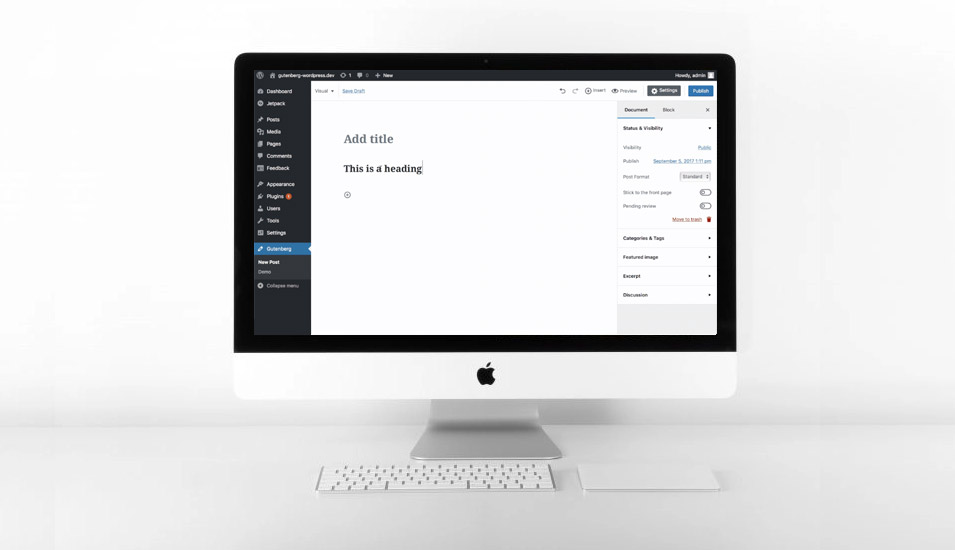 Gutenberg Review: The good, and the not-so-good

Now that we can officially discuss this topic, let’s take a look at what Gutenberg did good, the things that it actually improved when compared to the classic, and then we will have a look at the things that could have perhaps been done better.

No need for Coding

First and foremost this was the most appealing feature that regular users of WordPress were excited about. Granted, you did not need much coding knowledge with the classic editor either, but you were kind of constrained within the limitations of it. Now you could do a lot more! Additionally this editor was ‘What You See Is What You Get’ for real. Meaning what you see on the back is what you are supposed to see on the front. Meaning no need to hit that preview button to see how it all turned out. Of course the classic editor was also supposed to be WYSIWYG, but that wasn’t really so. More on this in another occasion.

Easier to use, easier to pitch

As developers we routinely need to pitch the idea to our clients that WordPress is the CMS to build their sites on. That is all good and well, but sometimes some of them point out that WordPress seems kind of complicated to use. Even more so when compared to the increasingly popular editors/builders of today. Gutenberg took care of that. In the era of ‘drag & drop’ the classic editor is really a thing of the past.

” There is a reason as to why people prefer visual builders with drag & drop functionalities. It’s because they are easier to use, and easier to learn. “

Therefore that small percentage of clients when presented with WP now should not freak out about it being complex, and not user friendly.

I’m gonna start this off by saying it wasn’t perfect. In fact not even close. But just the change from the old way of working to this new one was a huge giant step in the right direction. I cannot overstate this. However, with that being said there were seriously some flaws with it. The user interface could do with a few improvements right from the get go. Also the positioning of some of the elements was questionable. In other words there was still work to be done, but even with all that, the change was much needed and it couldn’t have come any sooner.

One of the most vocal complaints at the release of Gutenberg was the issues surrounding it’s accessibility. This was a widely know issue since way back when WP Tavern reported in 2018 that one of the leads resigned over accessibility issues. The new lead appointed in her place was tasked with sorting things out, but it was noted that it will take some time until it will be properly resolved. In other words, not in the foreseeable future.

One other thing that got people concerned was the fact that a lot of plugin and theme developers were not taking the necessary steps to transition to Gutenberg. Many outright ignored it. This meant that some websites that would update to 5.0 could end up broken.

Another concern was the workflow that the users were accustomed to will now change, leaving them confused as to how to proceed.

However in more cases than not, this did not occur as most people did manage to test their sites before actually transitioning to Gutenberg and going live. Additionally the interface was familiar as we have seen it in many places before, on many popular platforms. It was by the book with industry standards.

One thing worth to note here is the fact that after community pressure the WP development team caved on it’s previous plans, and included the classic editor in the 5.0 update. This was immensely comforting to regular WP users afraid of quickly transitioning to Gutenberg.

So in conclusion we think that the introduction of WordPress 5.0 and Gutenberg in particular was a move in the right direction. We would even argue that it was overdue in some aspects. We are also glad that the community feedback was taken seriously, and even thought there was some initial reluctance towards the idea of such a big change coming to WP, as time goes by the I think the whole of the WP community will gradually accept it and roll with it.

The sooner the better. 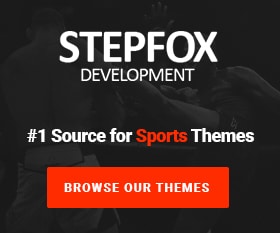 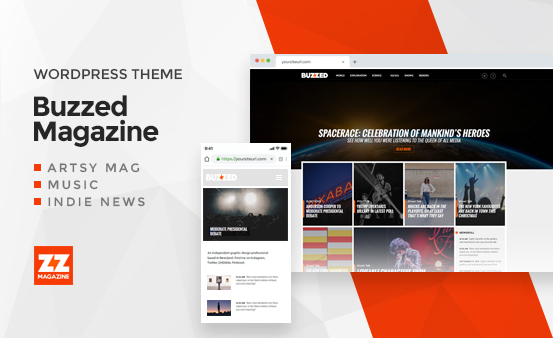 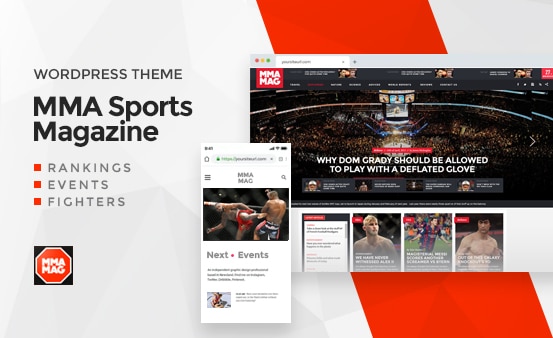 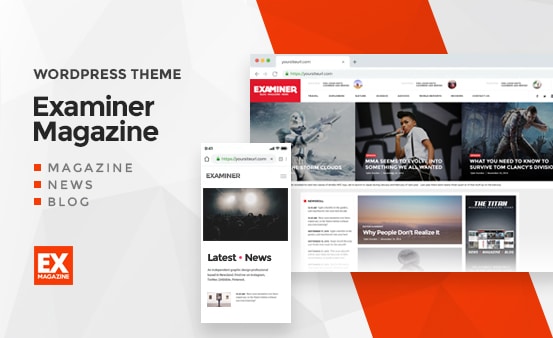